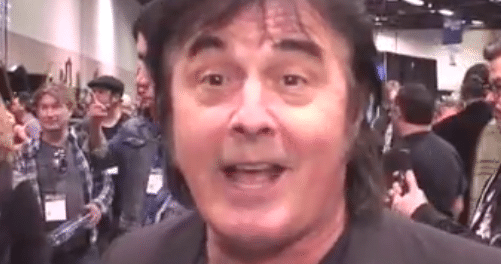 Mick Cripps advises that he would be playing with L.A. Guns if he wanted to do “dirty hard rock”

Former L.A. Guns and current The Brutalists guitarist Mick Cripps was recently interviewed by rock journalist Mitch Lafon on the Rock Talk with Mitch Lafon podcast. Cripps played in L.A. Guns from 1985 to 1995 and again from 1999 to 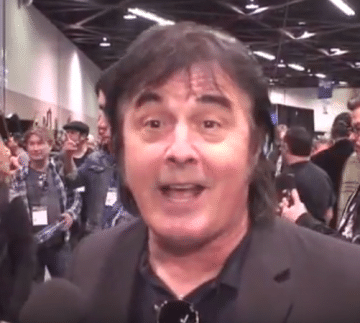 2001, and is reportedly close to bassist Kelly Nickels who currently plays in the L.A. Guns version owned by drummer Steve Riley. Cripps currently plays in The Brutalists who released their self-titled debut album back in late August 2018 and are poised to release their follow up record We Are Not Here To Help on September 6, 2019.

Cripps advised (as transcribed by Sleaze Roxx): “Well, you know, if I wanted to do dirty hard rock, I’d do it with those guys again, you know, ’cause they do it well. And if I wanted to do that, I’d do it with those guys. But they’re all doing their thing and there’s a lot of other musical directions to explore. I was doing some film music for a while. That was alright. It’s not the same as being in a group or live situation but then I was in a couple of other bands in San Francisco and I would play in different friends’ bands between here and The Bay area a lot. It’s just my preference you know? I like to mix things up. I always change things around and not get set in one particular style or direction. It just keeps it more — I guess — I would say interesting…. It keeps me focused more. If it’s the same thing over and over, it gets dull and I think that the creative process gets stale. That’s been — people start disliking each other. That’s usually when I get out of that situation when that staleness sits in.”

You can listen to the interview with Mick Cripps by the Rock Talk with Mitch Lafon podcast below: