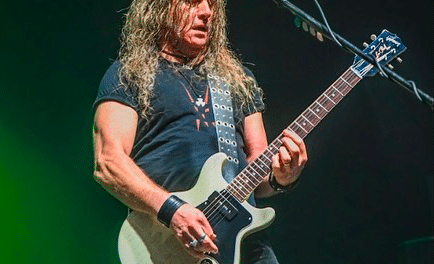 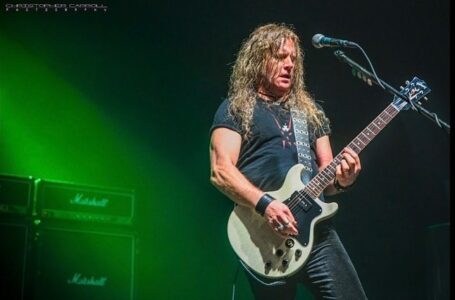 Back on January 3, 2022, Sweda made a video announcement on his Facebook page that he was no longer a part of the BulletBoys. Sweda explained that things came to a head when the BulletBoys were supposed to play a gig at the Whisky A Go-Go in West Hollywood, California, USA on December 16, 2021. The BulletBoys‘ original line-up of Sweda, frontman Marq Torien, bassist Lonnie Vencent and drummer Jimmy D’Anda didn’t end up performing that night as Vencent was unable to make the gig. It was also supposed to D’Anda‘s last gig with the BulletBoys. Torien ended up playing an acoustic gig that night at the Whisky A Go-Go backed by guitarist Ira Black.

Farrell asked Sweda whether he spoke to Torien before bowing out of the BulletBoys or whether the aforementioned events along with the group’s manager electing not to continue was enough for him to stop his BulletBoys adventure.

Sweda replied (as transcribed by Sleaze Roxx): “Yeah, I didn’t have to speak with Marq in that the way that played out spoke volumes for me and there was nothing else to be said so my understanding is that he’s already looking at putting together a group of fellas to do these dates. My big concern is that when people see Jimmy‘s picture, my picture out there, I just want them to know that is not going to be the case and they’re not going to see the original band. There’s no guarantee that that artwork and those photos won’t be out there representing the gigs as such. So as long as people know what kind of tickets that they are buying and what to expect, I am ok with that. And you know, you know how that goes.”

You can listen to the interview with Mick Sweda on the This That & The Other Radio Show with Troy Patrick Farrell via the Podcasts website.