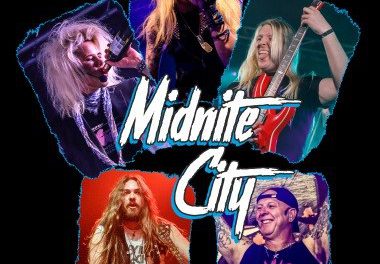 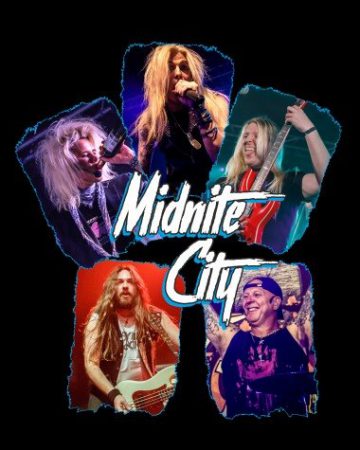 With respect to the upcoming Midnite City album, Wylde indicated (as transcribed by the 80’s Glam Metalcast with slight edits): “We just got back together after a few months off due to the pandemic. We are about halfway through recording the third Midnite City album. We were making really good progress recording in February. We left to do two shows in Australia, came back home and [the] whole world had went nuts in about a week. The UK was in a complete lockdown and that put a halt to what we were doing. Things are starting to get a little more normal now. We’ll hopefully get the album finished over the Summer and have it out next year.”

In terms of the direction of the new music, Wylde stated: “We are sticking to what we do. It’s a hair metal album — nothing more, nothing less. There’s a couple more sleazier tracks on this one. There’s some massive power ballads, some poppy catchy stuff. It’s like the best of our first 2 albums. We are kicking it up a notch. The production, the performances, and songs are better. Obviously, I’m a little biased, but it’s a damn good album. If you are digging your hair metal, this will be your kind of album.”

You can listen to the interview with Rob Wylde by Metal Mike for the 80’s Glam Metalcast below:

Midnite City‘s “Here Comes The Party” video (from There Goes The Neighbourhood album):