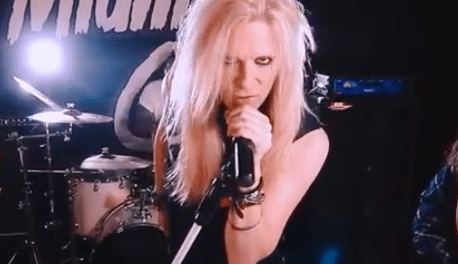 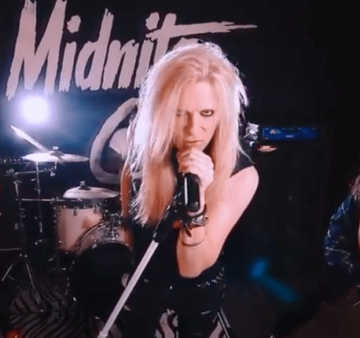 Morning everyone. We’re really happy to announce that our upcoming third album is now officially COMPLETE.

The new album, which we initially started recording in February of this year, took a lot longer than expected to complete due to the Coronavirus outbreak which put a complete halt to things for a few months. However, and despite all of that, and throughout a very worrying and uncertain time for everyone, we all agree that we’ve made without doubt, our best, most diverse and biggest sounding album to date and we cannot wait for you to hear ‘ITCH YOU CAN’T SCRATCH’ when it’s released next year! For this album, we have also signed a new deal and are working with a new label and booking agency….Stay tuned for lots of updates from us and our label coming SOON!”

Midnite City‘s “Give Me Love” video (from There Goes The Neighbourhood album):