There has been more and more terrorist attacks in the world including at the Bataclan in Paris, France back on November 13, 2015 and two days ago in Istanbul, Turkey, and many artists have spoken out against them.

“Last night after a long day. I was reminded by someone in Istanbul, Turkey. That i hadn’t commented/posted anything on the Terror attack in Ataturk Airport”, at the same time reminding me that I hadn’t posted anything on the attack in Ankara, Turkey back when it happened, but reminding me that I posted something in regards to the multiple attacks in Paris, France, and I should remember that I have many fans and have played many times in Turkey.

I am a singer/songwriter/musician who’s already so disgusted with the world we live in and the road we’re heading down. I can’t find anything good anymore, at the same time I am powerless. 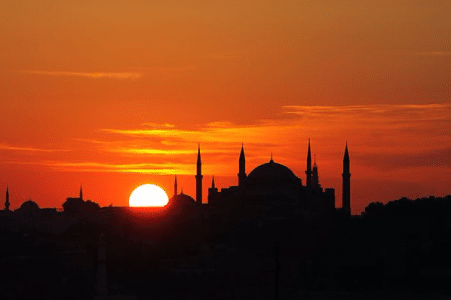 handle the politically incorrect way of putting it, like the TRUTH.

Then the answer is YES.

Till the next cowardly attack happens, please be safe everyone!