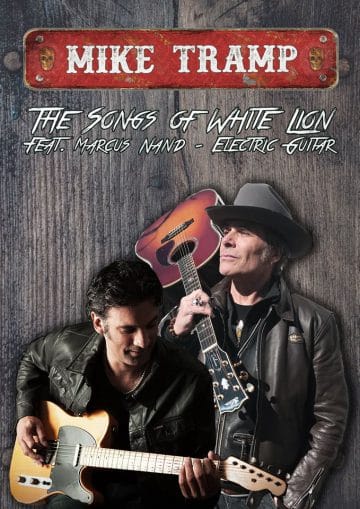 I have decided that in 2020, I will exclusively be touring with my musical partner in crime and brother Marcus Nand, doing a 100% vintage “Songs of White Lion” set. Many of you have been calling out for this for a long time, and since a reunion of any kind will never ever happen. I’d like to show you that I have not forgotten the many songs that I wrote with Vito Bratta in the 80’s. And now with this power duo, and especially Marcus great guitar playing. I am able to take this show to places that I could not bring a full band. We are now booking the USA for April, May, June.

The United Kingdom for September, and Germany/Benelux and other European countries in October. With all that being said. Nov/Dec in Denmark will be with Band Of Brothers.

The official video of “Little Fighter” by White Lion from the album ‘Big Game’.Subscribe for more official content from Atlantic Records:https://Atlantic.lnk…