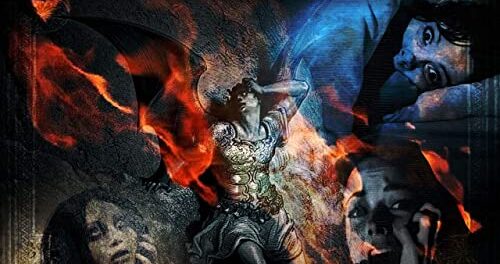 MonteCarlo is the brainchild of Mach22 drummer Damian Montecarlo and singer Albert Lepore. MonteCarlo released the EP Original Sin back in February 2021 and have now unveiled a video for their new single “Animal” from their upcoming album Super Double Fine. In addition to Lepore and Montecarlo, two of the featured musicians in the video are the latter’s 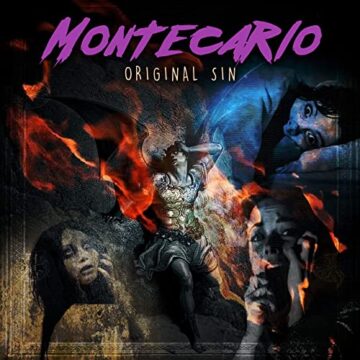 Speaking exclusively to Sleaze Roxx back in May 2021, drummer Damian Montecarlo was asked who was involved in his band beside himself and LePore to which he replied: “We don’t really have a complete lineup intact, but we will have that in place very soon as we’re eyeing up the fall to finally play some live shows. Ric Haas, who played with me in Mach22 will be one of the guitar players. He’s like 21 or 22 and probably one of the greatest guitar players I’ve ever heard. He’s played on most of our singles so far, so he’s no stranger to the material. We’ll reveal the other guys soon enough.”