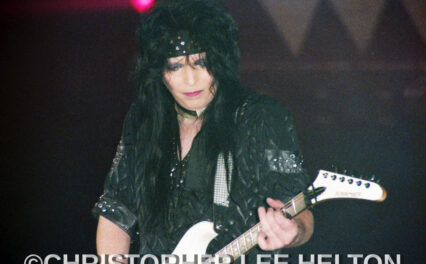 The stage was set earlier this month when rumours started circling that former Rob Zombie guitarist John 5 was going to be replacing 71 year old guitarist Mick Mars in Mötley Crüe for future shows. 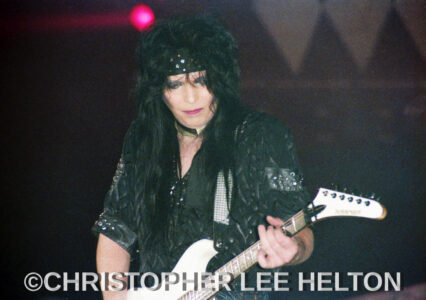 John 5 appears one step closer to being announced as Mötley Crüe‘s new touring guitarist given that Variety has issued the following statement from a Mars representative:

“Mick Mars, co-founder and lead guitarist of the heavy metal band Mötley Crüe for the past 41 years, has announced today that due to his ongoing painful struggle with Ankylosing Spondylitis (A.S.), he will no longer be able to tour with the band.  Mick will continue as a member of the band, but can no longer handle the rigors of the road.  A.S. is an extremely painful and crippling degenerative disease, which affects the spine.”

Of note, both John 5 and Mötley Crüe‘s often outspoken bassist Nikki Sixx have been silent on social media with respect to the former joining Mötley Crüe as a touring guitarist.

Just two months ago, when former Hanoi Rocks guitarist Andy McCoy declared that Sixx‘s books are full of lies, the bassist fired back by accusing the guitarist of trying to sell a book, album or club tour.