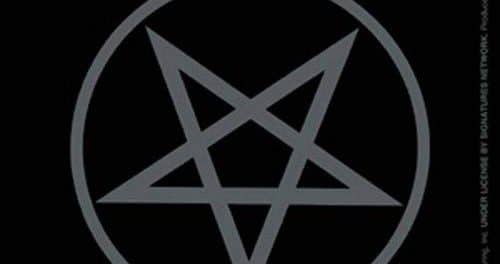 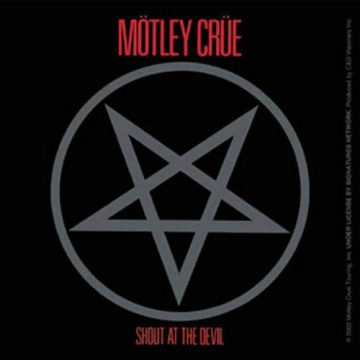 releasing a video for their song “Looks That Kill” from their 1983 released album Shout At The Devil, the sleaze rockers have now unveiled a video for the title track of that record.

Sleaze Roxx stated the following in its review of Mötley Crüe‘s The Dirt Soundtrack:

“What makes Mötley Crüe‘s four new songs sound even worse is when you compare them to the classic Mötley tracks that make up the rest of The Dirt Soundtrack. None of Mötley Crüe‘s four new songs even hold a candle to any of the other songs, which all date back more than 29.5 years. Moving on to the other tracks, all of the older classics that I would have expected Mötley Crüe to include on The Dirt Soundtrack are there except “Wild Side” from the Girls, Girls, Girlsalbum, which is the one glaring omission. Looking back, I am not sure why I bought The Dirt Soundtrack. Perhaps it was the hype leading up to the release of The Dirt movie on Netflix or simply my hope that Mötley Crüe had a couple of good new songs in them. While I will definitely be viewing The Dirt movie at least a couple of times, The Dirt Soundtrack will be collecting dust on my CD shelf for many years to come.”

Official music video for ‘Shout At The Devil’ by Mötley Crüe with additional footage from The Dirt.The Stadium Tour 2020 Tickets On Sale Now: https://www.mot…