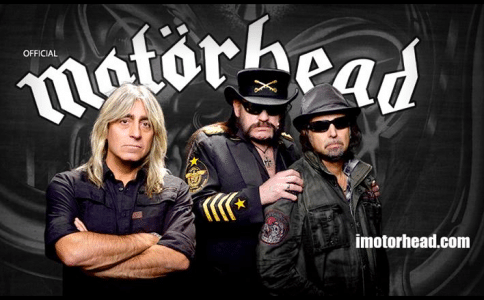 Great news for Motörhead fans as a previously unreleased live show from Bonn, Germany on December 23, 1996 will be getting released for free on December 23, 2017 to celebrate the birthday and life of the group’s leader Lemmy Kilmister.

The following message was posted in part on Motörhead‘s Facebook page on the day of Lemmy‘s passing:

“There is no easy way to say this…our mighty, noble friend Lemmy passed away today after a short battle with an extremely aggressive cancer. He had learnt of the disease on December 26th, and was at home, sitting in front of his favorite video game from The Rainbow which had recently made it’s way down the street, with his family.”