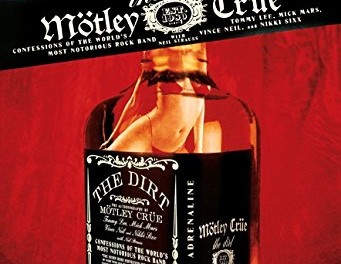 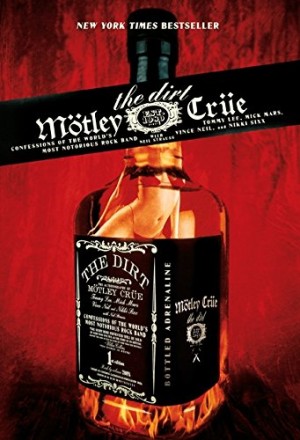 Motley Crue‘s Vince Neil was recently interviewed by Las Vegas Magazine where he spoke about Motley Crue coming to an end and the upcoming movie based on the band’s biography entitled The Dirt: Confessions of the World’s Most Notorious Rock Band, which was first published in 2001.

Neil stated: “…We’re involved in it, but … we just got a new script about three or four months ago, the rewrite of the old script, and it’s way, way better. It’s such a great script. This movie should be out in the summer of 2016. It does stay pretty close to The Dirt, so if you’ve read The Dirt it’s really something to look forward to.”

With respect to seeing an actor playing him on screen, Neil replied: “That’s gonna be strange. It’s funny, I saw the table read of the last script. They have these different actors playing each person, and even just the table read of the script was weird when the Vince guy was talking (laughs). It wasn’t the guy that’s gonna play me, but it was just kind of weird hearing somebody say your words. It’s a bit of a trip.”

In terms of where the movie will start, Neil advised: “It starts just like The Dirt. The first scene is the first pages of The Dirt, in our apartment in Hollywood. There’s a party going on. That’s where the book starts.”