Good news for Mr. Big fans as the band has just announced two concerts in the USA via its Facebook page today. 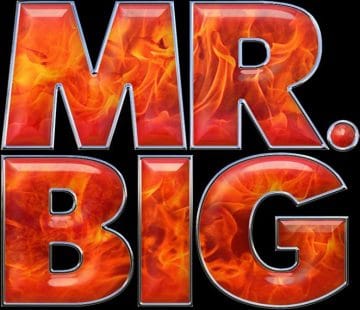 The two announced shows are: