Mr. Big featuring Eric Martin on lead vocals, Paul Gilbert on guitar, Billy Sheehan on bass and Pat Torpey on drums have released another video in support of their new studio album Defying Gravity, which is scheduled to be released via Frontiers 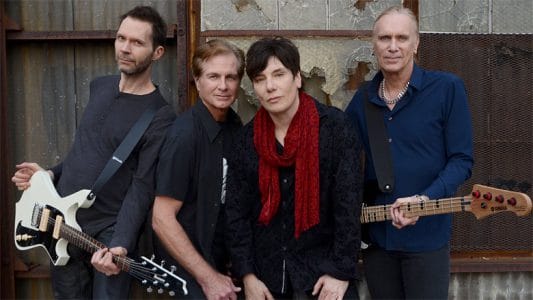 Music Srl on July 21, 2017. This time, the band has released a video for the album’s title track.