Italian rockers Mr. Riot have released a new song entitled “One More Day” from their upcoming new studio album My Life, My Road, which will be released on October 21, 2017. The group previously announced that it is disbanding but will still release a 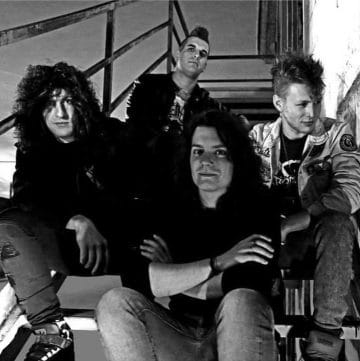 One More Day is a melancholy song with flashes of hope. These lyrics talk about some dark times that everyone has in their lives. Sometimes “one of those days” could become heavier and heavier, and this stone could kill you. Depression is a disease but everybody can win the battle, because everyone “can face the day”. At the end of the tunnel there’s always a light.