Mr. Riot to disband but will still release new album ‘My Life, My Road’ in September

Sad news as italian sleaze rockers Mr. Riot have decided to call it a day and disband. That being said, the group still plans on releasing its second album My Life, My Road. 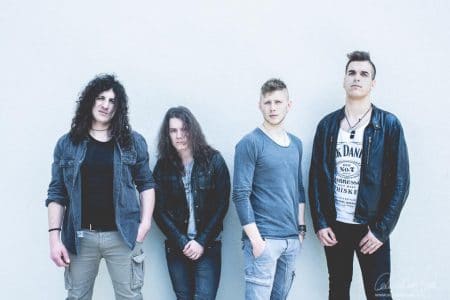 Today We have to share a news: the project Mr. Riot has come to the end.

We don’t want to share the why, We just want to thank everyone of you for all you big support of these 3 years.

We played a lot of gigs, We had the pleasure to meet some very special people, from all over the world,and this is a real goal for us ! ♥️

But our second album, My Life, My Road, will be out only on all the digital stores, and in compact disc with only the preorder.

We’ll share some news about in in the next days.

We don’t want to share something else, we’re so sad. 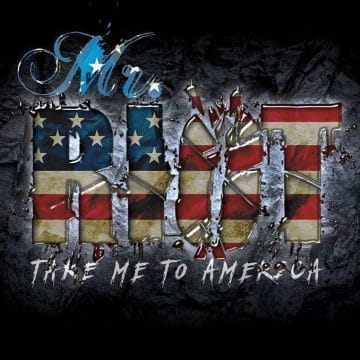 From the bottom of our hearts, thank you.

The Italian version of their message has more details (translated via Facebook with slight edits):

Today we’re here to give you some news. Riot decided to break up.

Motivation? Rather than talk about “reasons”, we would like to thank you all for the beautiful moments you gave us. This route, which lasted 3 years, was, as they say: short but intense! We’ve played so much, we’ve known hundreds and hundreds of people, each of us has made part of their dreams. It was 3 years in which we had the opportunity to smile so much, to shed tears of joy in seeing something of our own, and why not admit it, so many times also disappointment. We decided not to force it, and continue to be ourselves, as we promised the first time we entered the rehearsal room: we play for fun. Although it has not been easy for any of US 4, we believe that this is the best solution….

Our album “My Life, My Road” will still see the light. We thought we’d have a nice party, all together. After 23 September…, we will make one last concert, where we will have a limited number of copies that we will only sell that evening in CD format, while in digital format, it will be available on all available platforms.

Soon we’ll release all the details, for meanwhile stay tuned.

We don’t think there’s much more to be said. From the bottom of our hearts, we just want to say thank you.