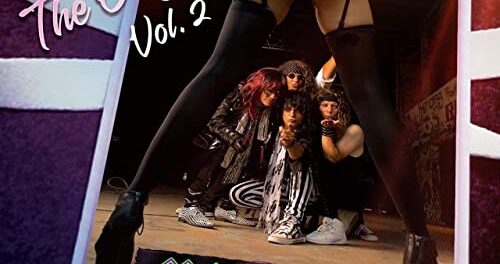 Mullett consisting of lead vocalist Ron Jovi (who passed away from Covid complications in August 2021), guitarist / keyboardist Dan Halen, bassist Teddy Lee and drummer Jef Leppard have a new album titled The Originals – Vol. 2, which was released via 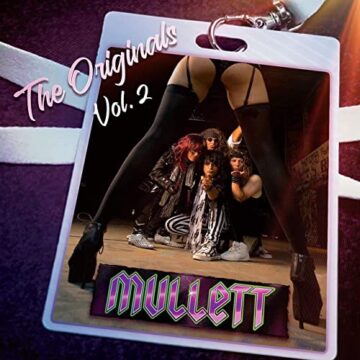 Mullett‘s “I Believe In You” single: