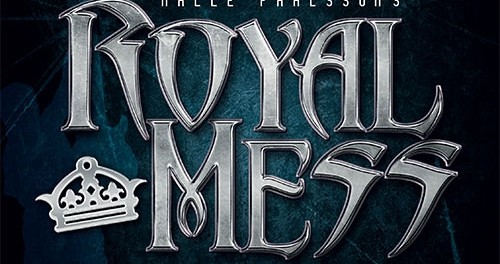 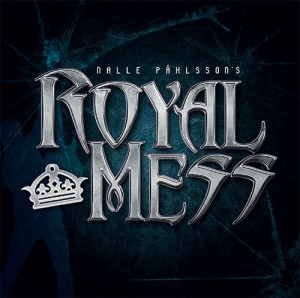 For more than three decades, Nalle Påhlsson has been one of Sweden’s leading rock bassists, providing reliable backing vocals along the way. September sees the release of Nalle Påhlsson’s Royal Mess where Påhlsson steps out as a lead singer, songwriter and versatile musician (providing rhythm guitars and keyboards, as well as bass).

Påhlsson was a sought-after bass player, touring and/or recording with some of Scandinavia’s biggest names (Mikael Rickfors, Mats Ronander, Pugh Rogefeldt, Sanne Salomonsen, Easy Action and many others). He also formed what may have been Sweden’s first tribute band, AB/CD. Not only did they play impeccable AC/DC covers but Påhlsson (who, being the rhythm guitarist, called himself Nalcolm) wrote new material in the style of the Australian rockers. AB/CD released one EP and two albums. The first album shifted 30,000 units, outselling some of Sweden’s most hyped rock bands in the process. Påhlsson continued to work as a freelance musician, as well as being a member of bands like Treat, Last Autumn’s Dream, Vindictiv and Therion. However, there was always a sense of unfinished business. Påhlsson had his own album to make and now it’s finally here and about to be released on September 25th.

Video edited and made by Paolo Vallerga !!!