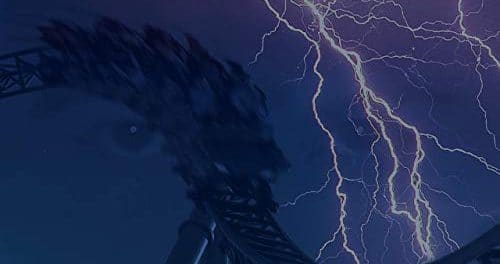 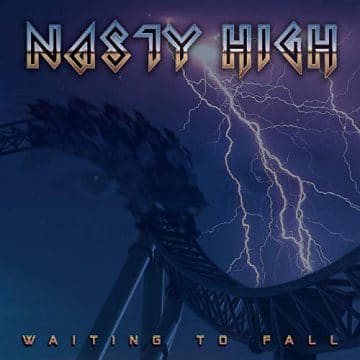 It’s the second single to be released from Nasty High‘s forthcoming sophomore album, which will be released in 2020.

The group previously released another single titled “Make ‘Em Pay” back in mid-August 2019.

The following message was posted on Nasty High‘s Facebook page back on November 27, 2019:

“Looking for new cities, venues and promoters for rock gigs in the new year to promote our early 2020 album release. New songs are sounding HUGE! Contact us on social media or nastyhighrocks@gmail.com”

2nd single from the new album due for early 2020 release.🎧 Links to stream & buy below… 🎧Spotify: 💚 bit.ly/nastyhigh-w2fYouTube:🔴 bit.ly/nasty-yt-w2fiT…