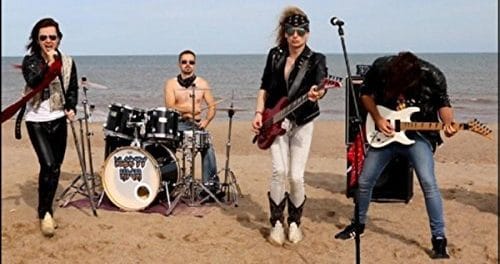 Nasty High release video for new song “Here We Are”

UK rockers Nasty High have released a video for their song “Here We Are” from their forthcoming new album Liquid Scream. 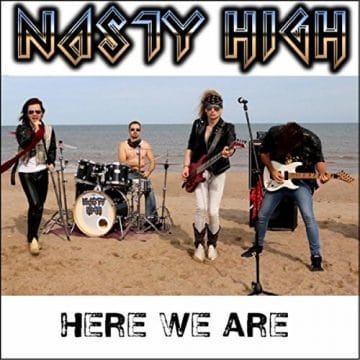 In other news, Nasty High have recently lost one of their members as the following message was posted on their Facebook page back on November 5, 2016:

“Nasty High would like to announce the departure of our dear friend Kitty Coke from the band as he seeks new adventures. We wish him all the best for the future. We sincerely thank him for his work with the band and the great moments we have shared.

We will not be replacing Kitty which leaves Marcos to take on full lead guitar duties.

Thank you all for your valued support and we look forward to bringing you our new album very soon. xxxx”

Buy full album with lyrics on CD:http://nastyhigh.bigcartel.com/product/liquid-scream-cdDownload all songs at BandCamp:https://nastyhigh.bandcamp.com/album/l…