UK rockers Nasty High are poised to release their full-length album Liquid Scream on May 20, 2017. 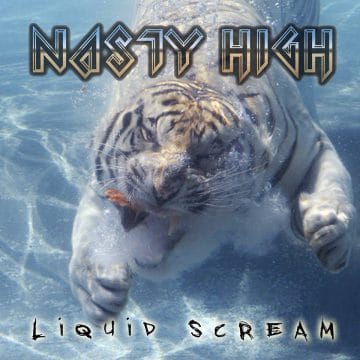 We are delighted to announce that after having supported Zodiac Mindwarp and Tigertailz at the O2 Oxford. We will be performing alongside Skid Row, Joe Lynn Turner (Deep Purple, Rainbow), Blaze Bailey (Iron Maiden) and Dr. Feelgood at a number of major festivals, a full list of which can be found below: 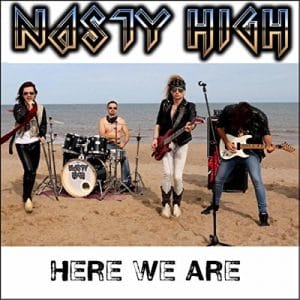 As if that weren’t already enough, we are due to release the full length debut album “Liquid Scream” worldwide on the 20th May on CD, Amazon and iTunes, as well as streaming on YouTube and Spotify.”