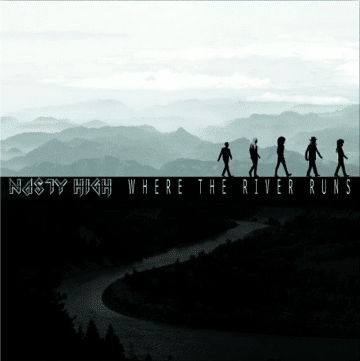 Constantino and Arron Beckworth, and drummer Mazzy Speed will be releasing their new album Where The River Runs tomorrow (on March 6, 2020) at their show at Nightclub Kolis in London, UK.