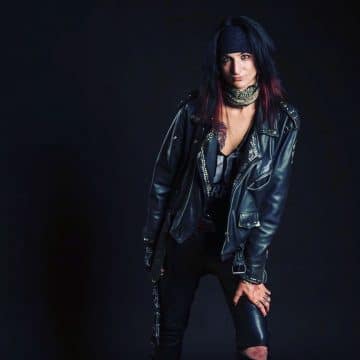 Speaking exclusively to Sleaze Roxx, Nasty Ratz frontman Jake Widow explained how the band hooked up with Hill: “He contacted us. But we had felt that we would need a new sound for a long time. And he did [Warrant‘s] “Cherry Pie” and stuff like that. So it was pretty easy. We knew he could help us with that.”

In terms of whether Nasty Ratz will continue to work with Hill in the future, Widow stated: “That’s the question. We would love to. It all depends on money and stuff. If there’s rich sponsor, check us out [laughs].”

In regard to Nasty Ratz‘s plans for the rest of 2017, Widow advised: “We definitely need to release a brand new album, vinyls of the first one and also we would like to go on tour around Europe. So, fingers crossed!”