Nasty Ratz release video for new song “Against The World” 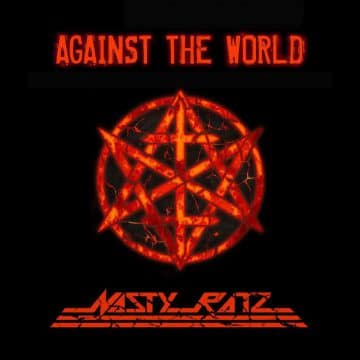 Widow was interviewed by The New Wave of Hair Metal‘s senior admin Tom in early February 2018 and asked what happened with respect to the band’s new-line-up to which the singer replied (with slight edits): “Well, as you might have seen. The line-up changed completely. The guys literally told me I’m not good enough to be part of the band they play in. It taught me a lot. I started practicing a lot. I take lessons 2-3 times a week now. And I learnt that if you can’t get on with a member of your band, it’s pretty bad idea to let it be just because of the way he can play . Nevermind, I love their new tune and I believe we have a cool relationship. But now, there is only way to make that… I work every day to be a good frontman and to have a great band. There is no time or space for thinking about revenge or shit like that.”

Nasty Ratz – Against The World (OFFICIAL)