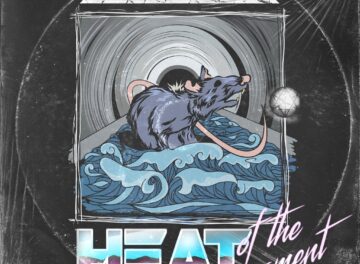 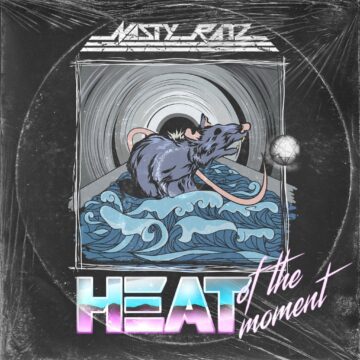 Czech rockers Nasty Ratz consisting of lead vocalist Jake Widow, guitarist Jordy Riot, bassist Xriss String and drummer Randy Dee have been relatively quiet since late 2020 but they have now released a video for their cover of Asia‘s classic track “Heat of The Moment.”

Speaking exclusively to Sleaze Roxx, Widow explained how the band ended up choosing to cover an Asia song. “We didn’t want to release our own song yet. We’re waiting until we have all the album done. [In terms of the song “Heat of The Moment”], I feel it’s a timeless song with timeless lyrics. It all felt natural. Even my vocals took couple of minutes to be recorded.”

In terms of when we can expect Nasty Ratz to release the follow up to their 2019 album Second Chance?, Ratz indicated: “Hopefully next year. We’ve got eight songs done already but we want to write some more and choose like the nine or ten best ones and choose our next label carefully. We have already got some offers but we haven’t started considering them properly yet. I can already promise a great record with guests our fans will appreciate.”