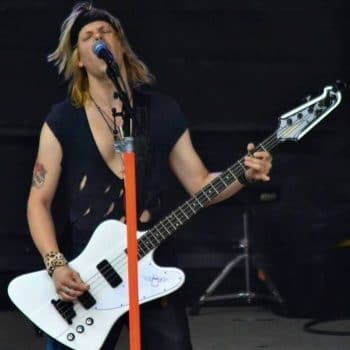 Czech rockers Nasty Ratz have announced that they have parted ways with their bassist Tommy Christen.

“We haven’t spoken about our bandlife too much these days. And it had a reason. 14th September in cross club, Prague Tommy Christen plays his final concert with Nasty Ratz. His departure was voluntary and more or less for personal reasons caused, so no drama happened. He even taught a replacement which is also being announced in the cross club that evening.”

Christen posted a comment under Nasty Ratz‘s Facebook post stating: “Don’t be sad guys, thank you for those amazing years and opportunities! The band will go on ;)”

Sleaze Roxx stated the following in its review of Nasty Ratz‘s First Bite: “A 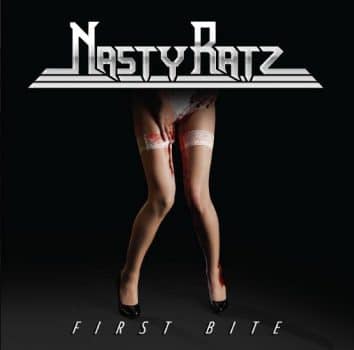 Nasty Ratz‘s debut album is exactly the kind of album that I have difficulty reviewing. First Bite does not knock me over in any way but then again, it’s not bad for the most part either. Every time I listen to it — and I have listened to it quite a bit for the purposes of this review — I enjoy it but I don’t long to hear it again.”