Czech sleaze rockers Nasty Ratz have announced that their album First Bite will be getting released on vinyl via Sleaszy Rider Records. 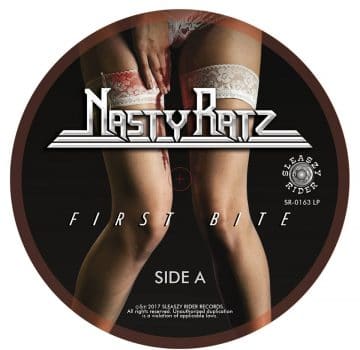 Sleaze Roxx went on to state: “First Bite borrows a lot of the best elements from the ’80s — which is of course a good thing — and you might well think that this album was crafted back during the glory days of hair metal. The music is kept pretty simple with tasteful catchy riffs and soaring guitar solos.”

Nasty Ratz‘s “Made Of Steel” video: