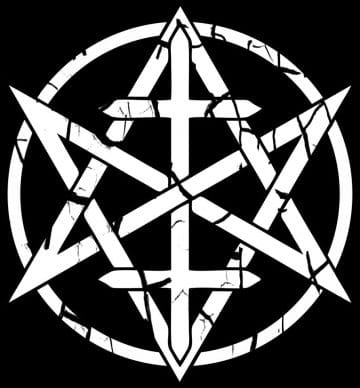 The video is for the track “Poetic Justice.”

In a recent interview with The New Wave of Hair Metal, Widow spoke about “Poetic Justice” as he stated:

“Well, the song is very personal for me. I’m not sure if there’s any more personal thing. A lot of bad shit happened to me in 2017. The death in my family, break-up, former members left etc. And I’ve been always very sensitive. But I decided not to write about those specific things but about feelings, they had brought me. Because we all can easily forget the bad shit but we don’t forget the feelings. I this is something I really want to sing in next X years. And I want to sound as authentic as possible.”