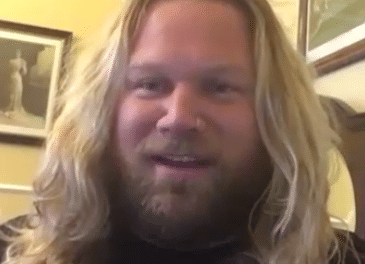 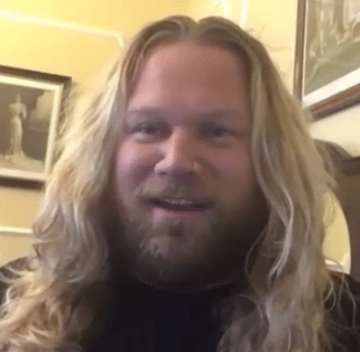 In terms of his own musical peers that he has found to be inspiring, James indicated: “Yeah, there’s quite a few bands that I like. The band that inspired me to create this band was Rival Sons. I loved how they were originally doing such a vintage-sounding thing, but with great talent. Jay [Buchanan] is such a wonderful singer… So they kind of showed me it can be done, you know… They played great shows at the great venues all over the world, [got] Grammy nominations… so, they were kind of the band that I suppose is closest to my age that I thought of, “Wow, these guys are doing it and that’s amazing.””

Mrozowska mentioned that giants in the music industry have commented that Inglorious are the new Deep Purple or the best band since Led Zeppelin, and she wondered whether that has created pressure to which James replied:

“Yes! (laughs) Lots of pressure. But I’m just trying to do what we do, you know. I’m gonna try and keep doing whatever it is that make people talk about this band, whether it’s our album or, I don’t know, my shiny jacket… (laughs) Whatever it is, I’m gonna keep on doing it and keep being true to myself. So when those guys say those things, I try not to enjoy it too much, because they’re still just a person at the end of the day – just like you, me, any of our fans. So you have to take it with a pinch of salt.”

You can read the rest of the interview with Nathan James at Hard Rock Haven‘s website.

Wikipedia summarizes Rival Sons‘ music career as follows (with slight edits): “Rival Sons is an American rock band formed in Long Beach, California, in 2009. The band consists of Jay Buchanan (lead vocals), Scott Holiday (guitar), Dave Beste (bass guitar) and Michael Miley (drums). They are joined by keyboard player Todd Ögren when touring. They are signed to Atlantic Records via Dave Cobb‘s label Low Country Sound, an imprint of Elektra. They have released six albums and one EP.” The group was nominated for two Grammy Awards in 2019.

Inglorious‘ “She Won’t Let You Go” video (from We Will Ride album):