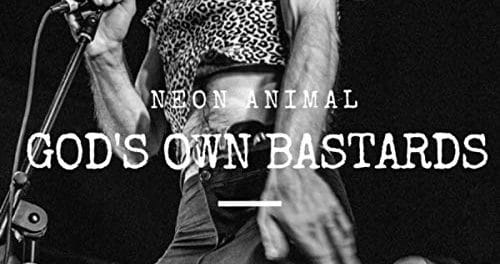 UK rockers Neon Animal have released a video for their song “Vive Le Rock” from their latest EP God’s Own Bastards, which was released back in September 2018. 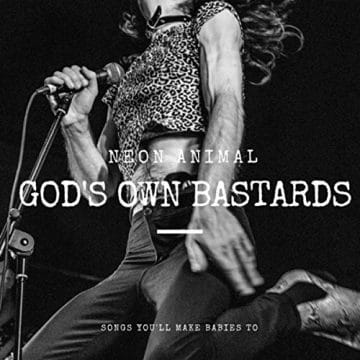 We’re back & ecstatic to present you our brand new video for “Vive Le Rock”, featuring Nina Courson & Phil Honeyjones from London Punkster’s the Healthy Junkies. A paean to the Rock ‘n’ Roll greats, dead and alive!

Taken from our “God’s Own Bastards” EP, a bridge in between our critically acclaimed debut “Bring Back Rock ‘n’ Roll From The Dead” & our upcoming second studio album – set to be released this next September.

Sleaze Roxx stated the following in its review of Neon Animal‘s 2017 album Bring Back Rock N Roll From The Dead: “The songs aren’t bad at all but at the same time, they seem to lack that “it” factor that makes me want to go back to the album time and time again. On that basis, Bring Back Rock N Roll From The Dead is a good effort but not a record that I will likely be listening to in the years to come. Tolerable and even enjoyable but not that memorable.”