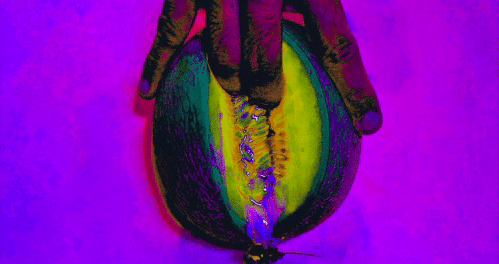 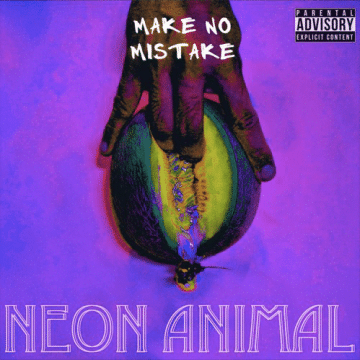 “Shot during lockdown in central London, where we took full advantage of the city’s empty streets & included many of its famous landmarks. We also invited various musicians, movers and shakers to send footage from all over the globe for inclusion, bringing the world together with Rock ‘n’ Roll amidst these times of separation.

We’d like to thank all of the friends who are featured in the video! In order of appearance: