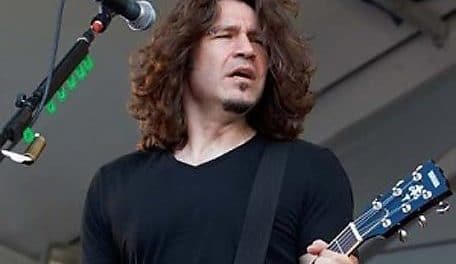 New Bon Jovi guitarist Phil X was recently interviewed by The News Herald at which point he commented about how he joined the mutil-million selling album band and how it feels playing in the group. 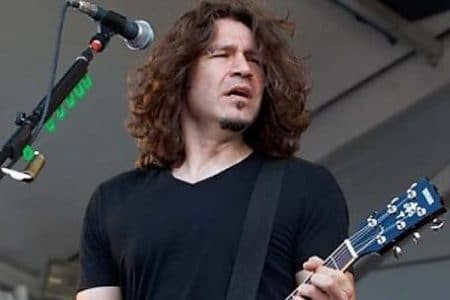 The following are excerpts from the article by The News Herald:

X joined Bon Jovi for that April 30, 2011, date, when he subbed temporarily for founding member Richie Sambora. He returned in 2013 when Sambora left the group abruptly for personal reasons. With November’s release of Bon Jovi’s new album “This House Is Not For Sale,” X — along with bassist Hugh McDonald, who’s been in the band since 2016 — is considered an official member, which has been its own unique trip.

“It’s different, I guess, but the feeling inside is still I’m a guy that just kind of stepped in to help the band,” says X, 51. “Then you walk in and you see your face on a T-shirt and on the poster and the album cover. I’ve already signed vinyl jackets with my picture inside, so that kind of takes it to another level.

“But I still feel like I’m doing the job of another guy. I’m just gonna do my best and kick ass, and I’ve been accepted by most of the fans.”

You can read the rest of the article / interview with X at The News Herald.