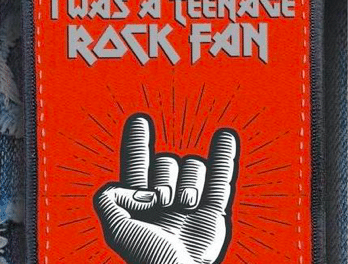 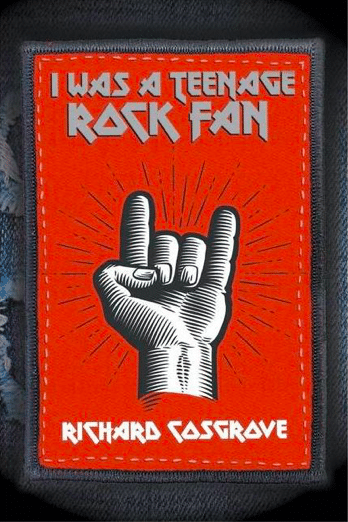 Book author Richard Cosgrove has a new book titled I Was A Teenage Rock Fan that will be available via New Haven Publishing Ltd. on August 2, 2021. Cosgrove has written and published a number of other books including A Week In Paris – An Illustrated Journal (2006), To Die For (2007) and That Damn Monkey! (2013).

Barnes & Noble provides the following overview for the book:

“Welcome to 1985! Live Aid feeds the world, Marty McFly goes Back To The Future, and fifteen year old Richard Cosgrove makes a discovery that changes his life forever – rock music! Plunging headlong into a world of tight trousers, big riffs and bigger hair, the author takes us on a funny, informative and at times poignant journey through the eighties rock scene and his quest to become a guitar hero himself. Along the way he sees landmark early tours by some of the biggest names in rock, falls foul of US border guards at Niagara Falls, narrowly avoids death in a Leicestershire field, and gets caught up in a full scale riot at Rock City.

Part memoir, part social history, I Was A Teenage Rock Fan also recounts the impact of rock music on society as a whole, from the advent of AIDS to the rise of MTV, via Hollywood, the dastardly PMRC and even an Australian soap opera. So grab a beer and tune up your air guitar because this tale goes up to eleven!”