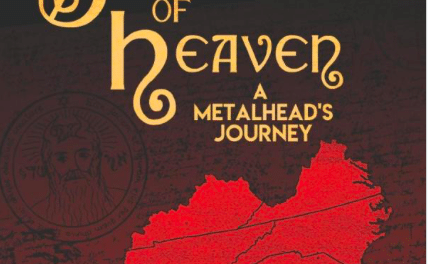 New book ‘Southeast of Heaven: A Metalhead’s Journey Over 30 Years In The Making’ now available 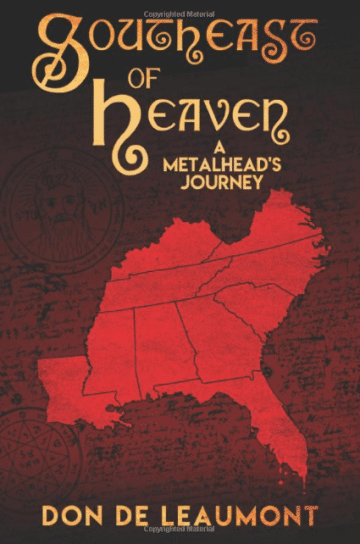 The Great Southern Brainfart‘s website principal Don de Leaumont has written a book titled Southeast of Heaven: A Metalhead’s Journey Over 30 Years In The Making, which is available in paperback format via Amazon, which indicates:

“Don de Leaumont‘s 30+ year journey as a metalhead has it’s share of ups, downs, and winding roads. From a young fledgling metalhead dreaming of being a writer to living out his dreams, Don de Leaumont has seen a lot and managed to remember and share his stories with anyone who will read. Interviewing and hanging out with such legendary bands such as Anthrax, Cinderella, and King Crimson, this collection of essays will connect with rock music fans both old and young. You’ll laugh, you’ll cry, and you may do both at the same time.”

The Great Southern Brainfart website states the following about de Leaumont: “Don (aka. The Brainfart) has been a heavy metal fan since hearing it for the first time in 1983. Don is also responsible for all of the typos, shitty grammar, and kick ass content on this site. Don likes cheap beer, whiskey, Coca Cola Icees, going to shows, and hanging with his kick-ass wife, their cat Drusilla and dog named Cassie. He originally wanted to name his dog Shandi but his wife said, “No fucking way.””