“New” Dirty Looks band presumably announces some of its members 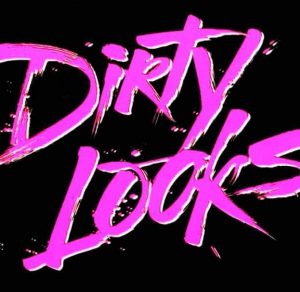 Back on May 21, 2016, Sleaze Roxx reported that Dirty Looks were reforming after the death of their leader and frontman Henrik Ostergaard but with no original members in the new line-up.

Reactions were mixed from Sleaze Roxx readers with many objecting to a tribute band using the name Dirty Looks even if the “new” band had apparently acquired the rights to the band name.

It appears that about a day after Sleaze Roxx’s article, the “new” Dirty Looks band was apparently contacted to play two festivals. 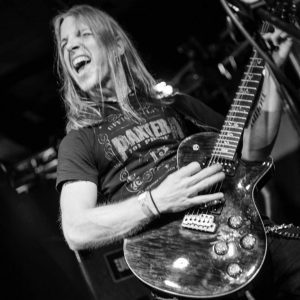 Dirty Looks have apparently unveiled two of the new line-up’s band members in addition to singer Todd Cage given that the group’s Facebook page yesterday introduced Travis Dry on guitar and Joe De Tullio on drums.

Not much is known on Dry and De Tullio but Dry‘s Facebook page does indicate that he is based in Lancaster, South Carolina, USA and plays or played in what appears to be a Metallica tribute band called Ride The Lightning. 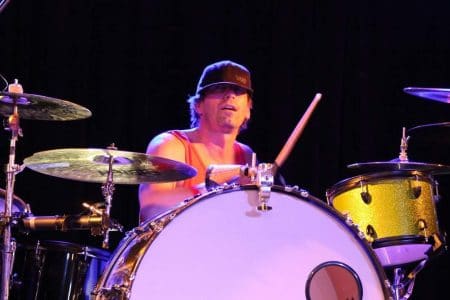 Dry also appears to be part of a alternative metal rock group called Tattermask which was founded back on October 31, 2007 and which Facebook bio states in part: “Sired by Classic Rock and Modern Metal ancestors, Tattermask of Charlotte, NC, commingles melodic relics of Ozzy Osbourne, Led Zeppelin, Boston, and Whitesnake with modern riffage akin to Disturbed, Alter Bridge, Evanescence, and Sevendust to forge a fresh sound in the mire of mainstream active rock.” It appears that Tattermask have released an EP entitled Carpe Nocterm back in 2015 (which can be heard on the band’s website) and a prior album in 2011 entitled …After The Storm.

De Tullio appears to be the drummer in a Charlotte, North Carolina, USA based rock and roll band called The Smilin’ Dogs.