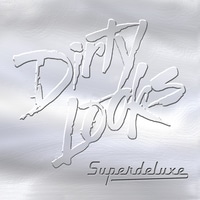 Dirty Looks’ upcoming CD ‘Superdeluxe’ will be out March 20th on CDbaby.com as well as itunes. You can preview the tracks and purchase it at www.cdbaby.com!

The new material on ‘Superdeluxe’ features Henrik Ostergaard, Paul Lidel on guitar, Jack Pyers on bass and Jeremy Hummel on drums (ex-Breaking Benjamin). According to Henrik, plans are in the works for a US tour starting in April.

Also, a new non-Dirty Looks project by Henrik is in the works. Keep it tuned to www.dirtylooksmusic.com for more info!