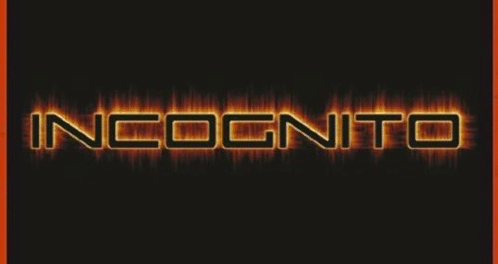 Big news in the Kivel Records camp as the record label has unveiled its newest addition which consists of Incognito featuring appearances from members of Tyketto, FireHouse and Extreme along with guitarist hotshot Duane Morano. 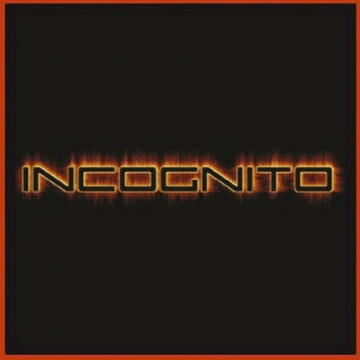 “To all that received the Kivel Records compilation CD this past weekend. The mystery project is now revealed!

Featuring guitar wizard Duane Morano. Duane is bringing his brand of smash the dashboard arena rock to the genre, which we promise will not disappoint!

Duane is not alone however and is bringing some very familiar faces to the party with him! On drums, Michael Foster (of Firehouse); on bass, Pat Badger (of Extreme); and on lead vocals, Danny Vaughn (of Tyketto) along with a few special surprise guests.

The album is currently being produced by Bill Leverty (of Firehouse) with many of the album guitar tones being crafted by legendary producer, Michael Wagener.

From the material, to the production, and of course the musicianship, this album will not disappoint. We promise you that!

Duane Morano had this to say: “The best part of making this CD was getting back to the roots of why we play. It’s literally a bunch of guys having a jam for the love of music that turned into something amazing.”

Here is a brand new tune from the upcoming release, due Fall 2018 on Kivel Records (Pre-order info coming soon to www.kivelrecords.com/store )”

Incognito‘s “After The Love” song: