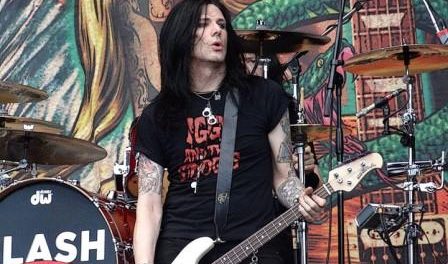 New musicians in Ratt’s line-up — do you consider them band members?

Sleaze Roxx reported yesterday about drummer Bobby Blotzer‘s announcement via Facebook with respect to Ratt‘s line-up going forward by stating that Ratt had formally announced four new members. Some Sleaze Roxx readers have expressed concerns that certain musicians playing in Ratt are not actual members of the band. Blotzer does appear careful on how he describes the new musicians playing in the band. Ratt‘s Facebook post yesterday states in part: 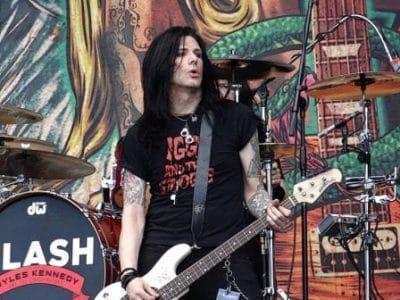 “Just a quick note. Regarding our Ratt tour. We have some leaving, and new great musicians coming on board .
Stacey Blades my long time friend just played with us on two huge festivals over last weekend and did a fabulous job..
Also sitting in thru next week’s shows on Bass is Todd Kerns . He is such a great talent , Slash is lucky.
Starting Sept 3rd & 4th Onward will be the great Mitch Perry on lead guitar, Stacey Blades Rhythm And leads, and Brad Lang on bass, along with the awesome Joshua Alan still fronting of course, and yours truly Chopping wood behind the kit.
All these guys are long time road veterans from very well known lists of bands. We’re definitely looking forward to playing with them.”

In February 2016, Griffin was replaced by former Ratt bassist Robbie Crane although it was widely recognized that Crane would be returning to Black Star Riders at some point.

This month, Blotzer‘s version of Ratt has experienced departures from Crane, Blaze and Ellis (with the latter to reportedly play his last show on August 18, 2016). 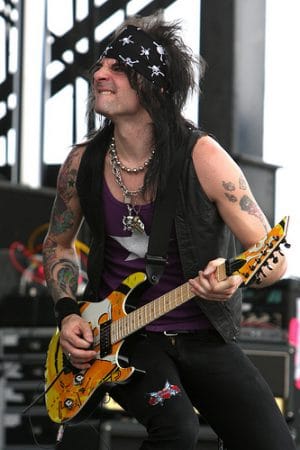 Blotzer has now announced that Kerns will only be playing a few more shows next week, which would apparently consist of the Iowa State Fair in Des Moines, Iowa, USA on August 18, 2016 and the Glass City Event Center in Lancaster, Ohio, USA on August 20, 2016.

Blades is reportedly scheduled to continue playing in Ratt past next week but he is also part of the new group Angels In Vein. The new sleaze rockers posted the following message (in part) on their Facebook page suggesting that Blades‘ participation in Ratt is temporary:

“Right now AIV guitarist Stacey Blades is out on the road filling in alongside, bassist and vocal badass “Todd (Dammit!) Kerns” of Slash‘s band “The Conspirators” for Bobby Blotzer‘s version of RATT.
(Who else could they ask?)
Stacey learned 16 songs including Warren DeMartini‘s leads in 2 days…”

The status of Lang and Perry in Ratt has not been completely publicly defined so it is not known whether they will be permanent members of Ratt or simply pinch hitting for a short time period like Kerns and likely Blades.

Accordingly, do you consider Blades, Kerns, Perry and Lang as actual or soon to be Ratt (Blotzer‘s version) band members, temporary band members, not even members, guest performers, fill-in performers and/or temporary replacements?