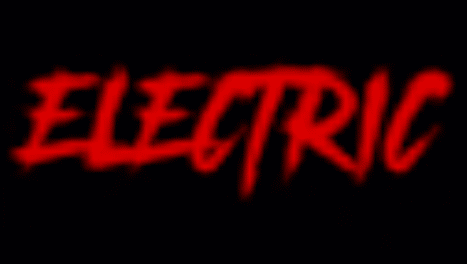 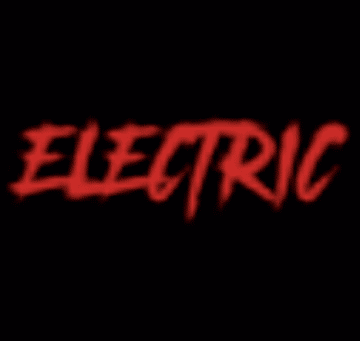 You would probably be hard pressed to find a band that’s not using the social media platform Facebook these days. Electric Vampire consist of American and Swedish musicians. The group has just released its debut single “Icarus Wings” for streaming with very little additional information.

The following is the e-mail message received by Sleaze Roxx earlier today (with slight edits):

New band with members from Swedish and American bands.

ELECTRIC VAMPIRE New band with members from American and Swedish bands. Who we are , does It matter? No.. First song – ICARUS WINGS