Wig Wam and Ammunition frontman Åge Sten Nilsen has announced that he will be part of a new project called Carr Jam – 21 to honour KISS drummer Eric Carr who passed away from cancer back on November 24, 1991. 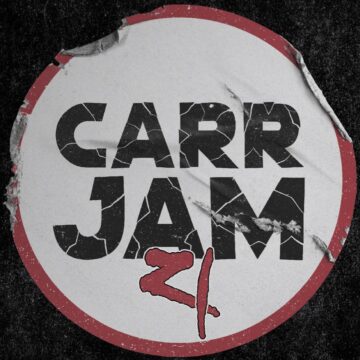 A new project to celebrate the legacy of the late Eric Carr (KISS 1980-1991). Eric tragically passed away 30 years ago and we wanted to do something special. Together with some of the most well known and KISS inspired musicians, we’re going to record and release 2 songs written by Eric Carr + 2 KISS related bonus song. All proceeds from the sales will be donated to St. Jude Children’s Research Hospital.