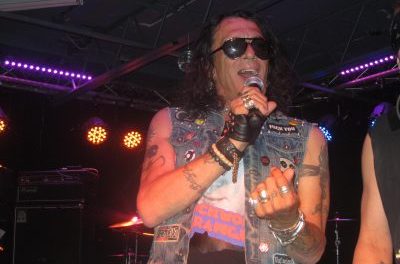 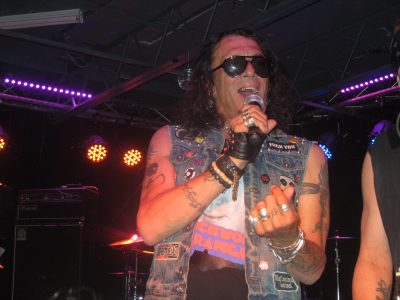 After releasing a demo of the single “All That I Want” ten days ago, Pearcy along with Ferentinos have now released the single on iTunes.

Sleaze Roxx stated the following in its review of Pearcy‘s last studio album View To A Thrill:

“Although I have grown to like View To A Thrill, it does not measure up to the classic Ratt albums. Nevertheless, it’s a better than average album and shows that Pearcy still has a lot left in the tank. I wonder what the results would have been had Pearcy teamed up with Warren DeMartini in terms of the writing for some of these songs. Pearcy‘s solo bandmate Erik Ferentinos has proven to be a good complement for the Ratt singer writing wise but I think the songs on View To A Thrill had the potential to be even better.”

Stephen Pearcy / Erik Ferentinos‘ “All That I Want” single: