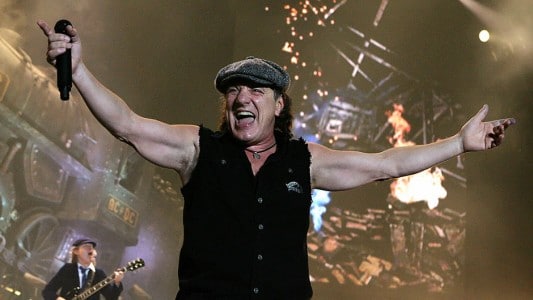 Breuer made headlines shortly after it was announced that Johnson would be unable to sing for AC/DC on their North American tour dates that were supposed to start in March 2016. Breuer made the following comments: “AC/DC singer Brian Johnson was ‘kicked to the curb.'” The comedian later retracted what he said but other sources confirmed that what he had stated was the truth. 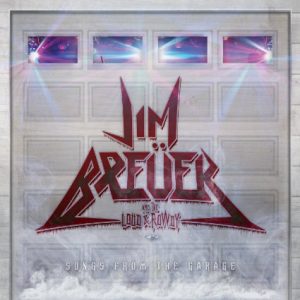 About a month later, Johnson issued an official statement where he stated in part: “Finally, I wish to assure our fans that I am not retiring. My doctors have told me that I can continue to record in studios and I intend to do that. For the moment, my entire focus is to continue medical treatment to improve my hearing. I am hoping that in time my hearing will improve and allow me to return to live concert performances. While the outcome is uncertain, my attitude is optimistic. Only time will tell.”

Jim Breuer and the Loud & Rowdy “Mr. Rock n Roll” from the album “Songs from the Garage”