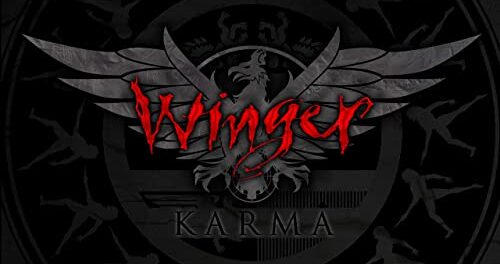 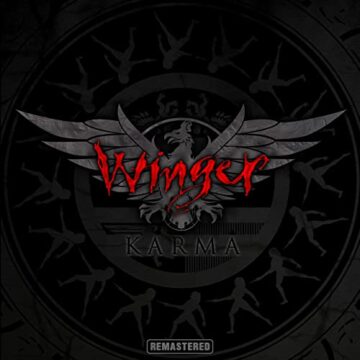 With respect to whether Winger‘s new studio album would be a continuation of 2014’s Better Days Comin’, Beach indicated (with slight edits):

“I feel like it’s more towards [2009’s] Karma, the way it’s going right now. I like it better than Better Days Comin’ already. We’ve written eleven songs and we are not gonna use six of them, so now we have five songs. It’s because Kip [Winger] has this very high bar for this record, and he wants every song to be undeniably cool with progressive riffs… He doesn’t want any riffs that are predictable, so it’s up to me to come up with really cool, unique riffs that are progressive – yet, ones he would be able to sing catchy melodies over. That’s kind of what Winger is. With “Seventeen”, when we wrote that, I never thought in a million years that riff could be a chorus, and Kip heard it as a chorus immediately. That’s the cool thing about Winger – that we write this kind of more complicated riffs, and yet he can sing radio vocals over it. So, we’ve got five awesome songs and I’m going there in two weeks to continue the writing and we’d like to have it out early next summer, in May or June.”

In terms of his future plans, Beach stated: “I’m hoping that Winger goes out in May and that our record is out in May or June. And as for my solo album, coming out on November the 6th, I’m hoping to get on tour with that one day – maybe do like a G3 or a Generation Axe tour, one of those really cool guitar tours… I’d love to do something like that. And right now, I’m just giving guitar lessons (laughs).”

You can read the rest of the interview with Reb Beach at Hard Rock Haven‘s website.