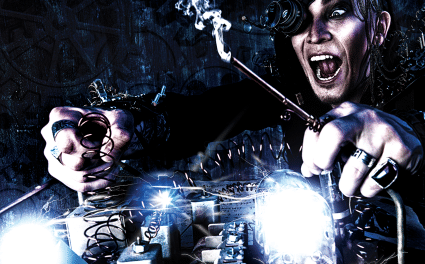 Only a few months after releasing their debut album Karma, Newmachine have undergone some major changes with drummer Ryche Green retaining the band name (as the band name owner) and forging ahead with a new line-up. Meanwhile, three of the four remaining members from the line-up that released Karma — guitarist Poto Staber, singer Tommy Williams and bassist Jim Miller — have decided to form a new band along with drummer Aron Blaisdell. 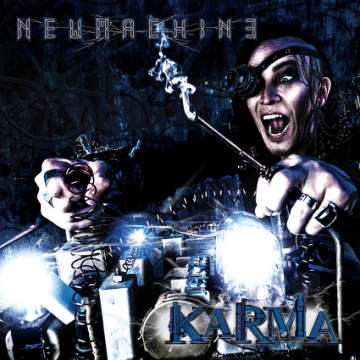 The following message was posted on Newmachine‘s Facebook page back on June 1, 2017:

“So I was going to keep quiet untill we had an official press release..of which is how it’s suppose to be done lol however someone decided not to do that so here goes..

I have decided to continue on as NEWMACHINE without the other 3 members..of which I won’t mention…#1 I can #2 because I own the name

NEWMACHINE will absolutely be out on tour and have new releases for you via radio and download in the next coming weeks..

Thanks to all that has supported me and my band over the last several months..

XS Rock has reported that bassist Jim Miller has recently posted the following message on Facebook to clarify the situation: 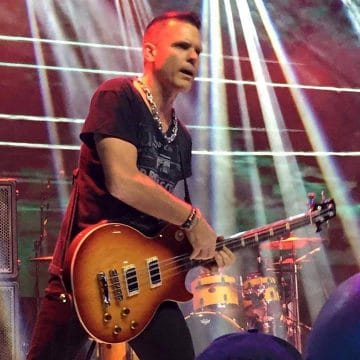 After a mutual band decision in April to continue playing as a single-guitar four piece, which they did in May, differing views within the band regarding live shows proved irreconcilable. This led to HighVolMusic releasing NEWMACHINE from the contract that had spawned the CD “Karma,” after which drummer Ryche Green amicably departed the next day. As the band had understood that Green owned the band name, Green retained ownership and assembled a new band under the same name NEWMACHINE. Staber (who wrote every song but one on “Karma”), Williams (who wrote the remaining song) and Miller remained together and immediately recruited drummer Aron Blaisdell to begin writing, rehearsing, and recording new songs in Staber’s studio Castle von Rockenstein, where Staber had rehearsed, recorded, produced, mixed, and mastered “Karma.”

Thus, the songwriting core that wrote “Karma” is not part of the band NEWMACHINE. Instead, it remains intact under a new band name and is busy writing and recording their follow-up to “Karma.” Information regarding their new band name, music, and pending live performances TBA in near weeks, as appropriate. Meanwhile, Staber, Williams, Miller, and Blaisdell extend the best of luck to NEWMACHINE.”