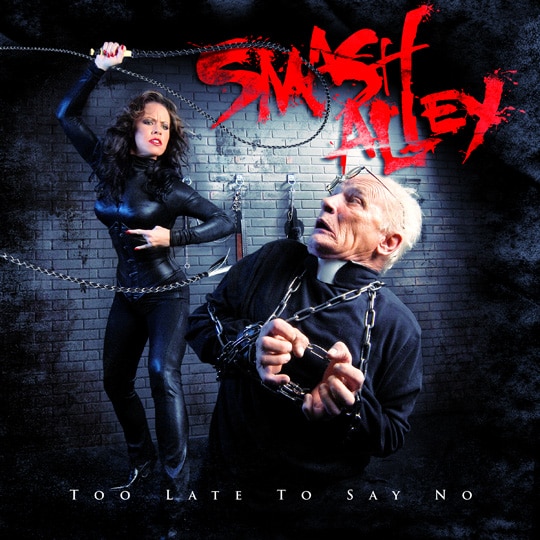 ‘TOO LATE TO SAY NO’ FOR SMASH ALLEY:

Well the summer is pretty much over. So far 2006 has been a blast for us. Thanks to everyone that has partied with us over the past few months of summertime fun. Now that the fall is upon us we are gearing up for a new onslaught of rockin releases. What better way to start off the fall then with possibly one of the BEST unsung bands of the IL area….SMASH ALLEY!!

We are ECSTATIC over the addition of Smash Alley to the KIVEL line up. The bands long overdue release “Too Late To Say no” will satisfy fans of good time fun hard rock. The bands album picks up right where the band left off during their IL club days, with such fan faves as Too Late To say No, Bedroom Window and Died a Thousand Times.