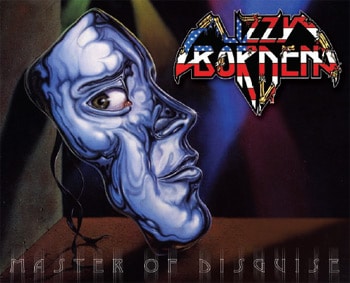 Metalblade Records and Lizzy Borden are proud to announce the reissue of His 1989 original recording of Master of Disguise.

Special features will include: