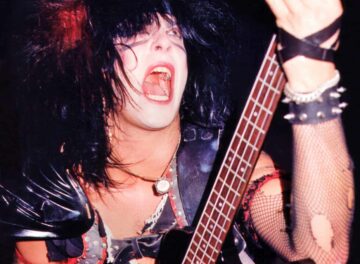 Nikki Sixx accuses Andy McCoy of trying to sell an album, book or club tour at his expense 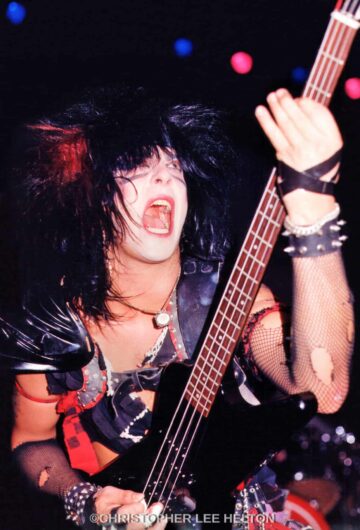 Sixx‘s books consist of the New York Times best sellers Mötley Crüe: The Dirt – Confessions of the World’s Most Notorious Rock Band (2001) (along with his Mötley Crüe bandmates Vince Neil, Tommy Lee and Mick Mars), The Heroin Diaries: A Year in the Life of a Shattered Rock Star (2007) and The First 21: How I Became Nikki Sixx (2021).

In a recent interview with IndiePower (see video footage below), McCoy stated (as reported by Blabbermouth):

“I’m not a farm boy like Nikki Sixx; I’m from the inner city. And I can’t stand bullshit — like his books; [they’re] full of lies. I saved the guy’s life.”

Sixx took to Twitter earlier today with the following reply: “Andy Mcoy has been on a rant saying I never thanked him for saving my life after a heroin http://overdose. It’s true. I also never thanked him for getting me the drug’s during my deadly addiction that night..I get it, he’s just trying to sell a book ,a album or club tour…”