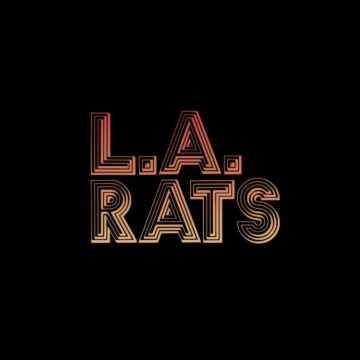 This lends to the assumption that the duo has been working together on a new project called L.A. Rats with more details to follow tomorrow (on May 21, 2021).

While John 5 continues to release solo albums and singles on a regular basis, Sixx has been a lot less active music wise as the bassist has only released two singles with Sixx:A.M. in the last two years (“Talk To Me” in 2019 and “Maybe It’s Time” in 2020). Although Mötley Crüe have been scheduled to embark on The Stadium Tour alongside Def Leppard, Poison and Joan Jett & The Blackhearts for some time, that tour has yet to start due to the Covid pandemic and is currently slated to start in 2022. In addition, the Netflix movie The Dirt was released back on March 22, 2019 and Mötley Crüe released The Dirt Soundtrack on the same date. 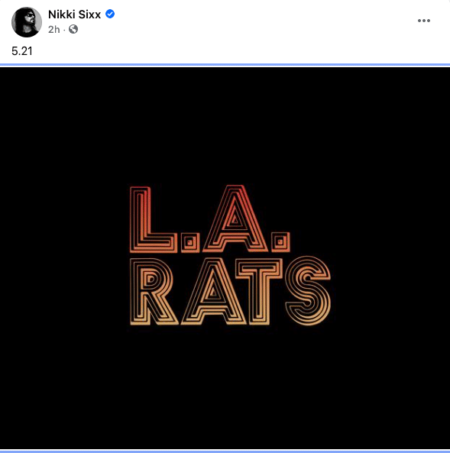 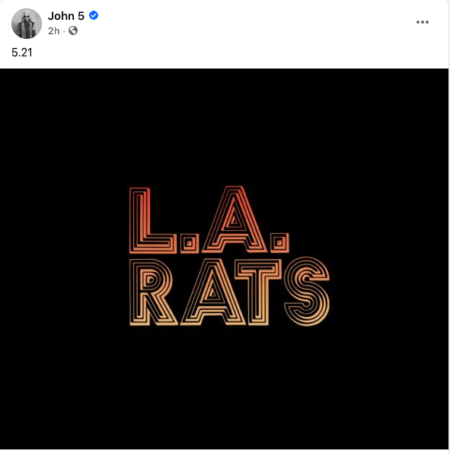