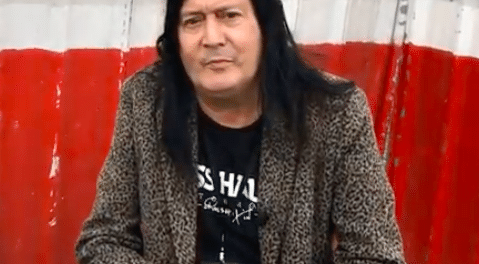 Former UFO, Waysted, Ozzy Osbourne and Michael Schenker Group bassist Pete Way was recently interviewed by Mick Michaels for The Cosmick View. The legendary bassist was asked what’s next for him to which he replied (with slight edits): 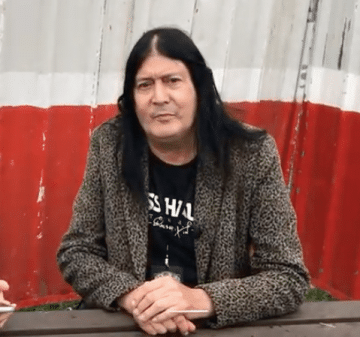 “I am picking up the tour in the UK again along with the band and then we plan to tour Australia, New Zealand, Japan, South Korea, the USA and then back to Europe for the festivals. I will have my new solo album released in 2020 through an American label so we’ll be there for some time. The new album is produced by Mike Clink who worked on Guns N’ Roses’ Appetite For Destruction amongst several other massive sellers. We have Slash as a guest on one track and Nikki Sixx as well has put some bass down because I am on vocal duty for the new album and tour. There are several other friends who will be making guest appearances on the album but their identities are strictly confidential but the album won’t be boring!”

With respect to whether he has any interest in lists of top bassists such as when Eddie Trunk recognized him as one of his top five bassists of all-time, Way indicated: “No, not really. It was an honor really, but I admired the other bass players on that particular list because they were bass players who aspired to be good songwriters. Nikki Sixx always impressed me. He was a friend and he wrote some good songs, which is how I liked to be perceived. Any monkey can play the bass notes but achieving writing a hit means so much more… It does to me anyway.”

You can read the rest of the interview with Pete Way at The Cosmick View’s website.