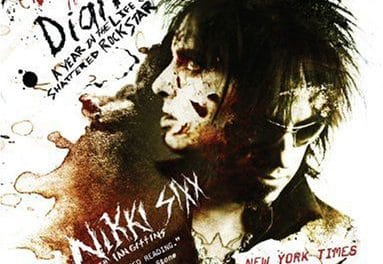 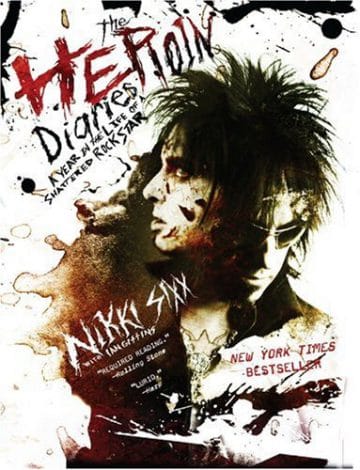 Sixx advised Billboard: “I guess everybody would say you’ve made it when you’ve gone to Broadway…. Besides talking about New York City proper and the drug addiction in that city, in that state, we are focusing more right now on a touring project. This musical will tour, and the idea is to involve government locally and nationally, working with the surgeon general. I’m working with a lot of people. [We want] to really raise the money through the music, raise awareness, and show people what addiction looks like and what recovery looks like. And take that city by city by city and raising awareness and having conversations and getting localized government involved.”

“I’ve been getting a lot of people saying, ‘It’s fantastic that you’re talking about this epidemic, but some of them need this. Some of us have chronic pain, and if you take it away from us, Nikki, we’re going to live in pain’…. That’s really not the message at all. We’re talking about the epidemic. We’re talking about the pharmaceutical companies. We’re talking about over-prescribing when they’re not needed. That’s not been monitored strongly enough so that people who go in with a broken foot end up two years later strung out on Oxys or whatever they get. And then what do they do about that? They don’t know how to get out of that, and it’s a downward spiral. You know where they go? They go to the street and buy junk. They buy smack, they buy Persian heroin, they shoot it up, they fucking overdose, they die, they get AIDS, they get Hep C. We want to bring awareness just to the conversation, but we’re not trying to erase pain medication.”

You can read the rest of the article at Billboard‘s website.