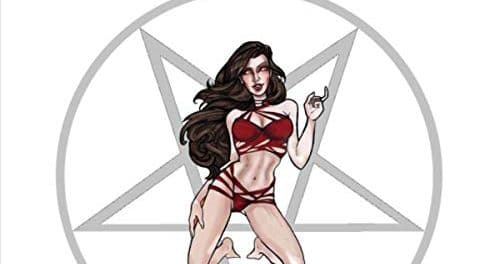 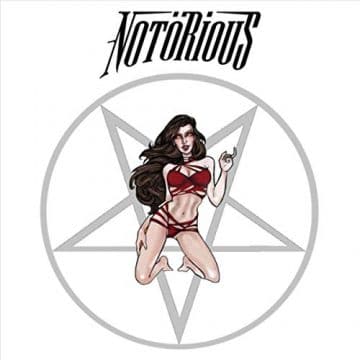 The following message was posted in part on The New Wave of Hair Metal’s Facebook page earlier today:

“Glam! I told you that 2019 was going to be loaded with glam metal. And this is HOT off the press! It was released a few hours ago. The band is Notorious and they have a 5 song EP titled “Seducer“! The band comes from Bergen, Norway. They formed in 2018 and they are inspired by the hard rock/glam metal band’s that ruled the Sunset Strip in the 1980’s. Their influence’s are Motley Crue, Van Halen, Yngwie Malmsteen’s Rising Force, Europe, Skid Row, Poison, and other’s.